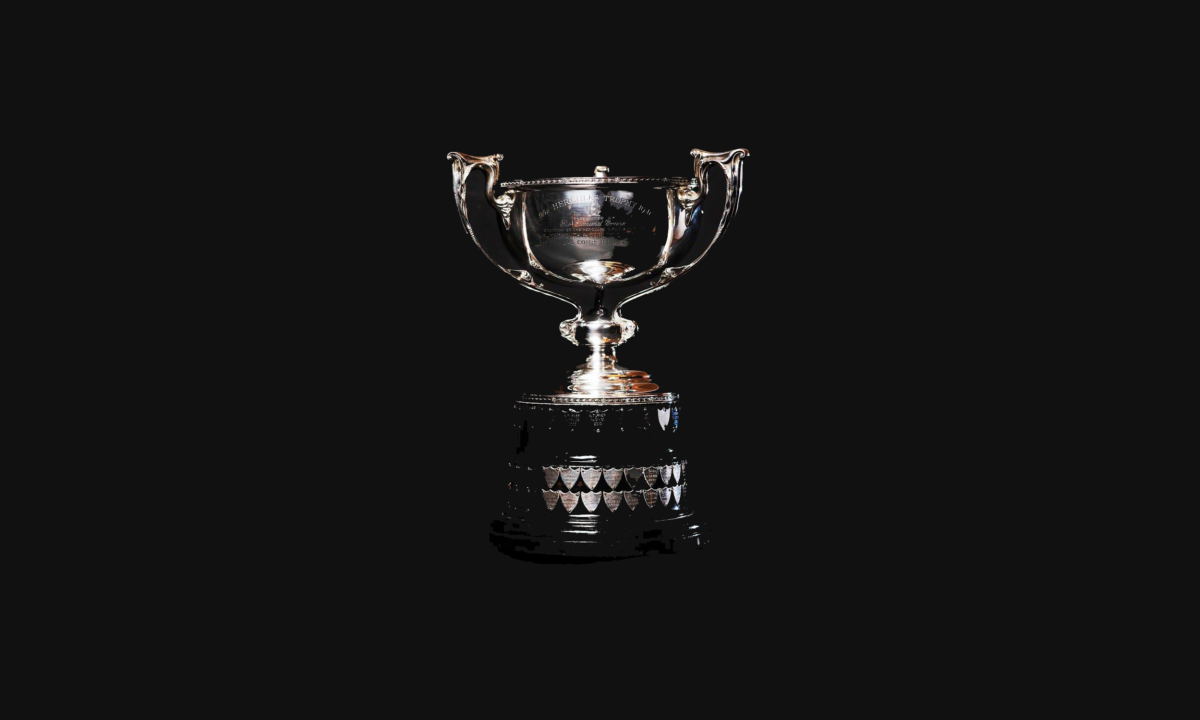 Below is a list (with brief descriptions and criteria for the awarding of), of the Trophies that GYCC compete for on a yearly basis.

Awarded to the fastest rider aged 12 but under 14 on 1st May, over any 3 club evening 10-mile time trials.

Awarded to the fastest rider aged 14 but under 16 on 1st May, over any 3 club evening 10-mile time trials.

Awarded to the rider aged 12 but under 16 on 1st January with the greatest percentage improvement over 10 miles in any event in the season (club or open). This improvement is to be based on the previous best time or the first ride of the season, if a novice.

Awarded to the fastest club rider in a club 10-mile time trial on the club (Somerleyton) course during the season. 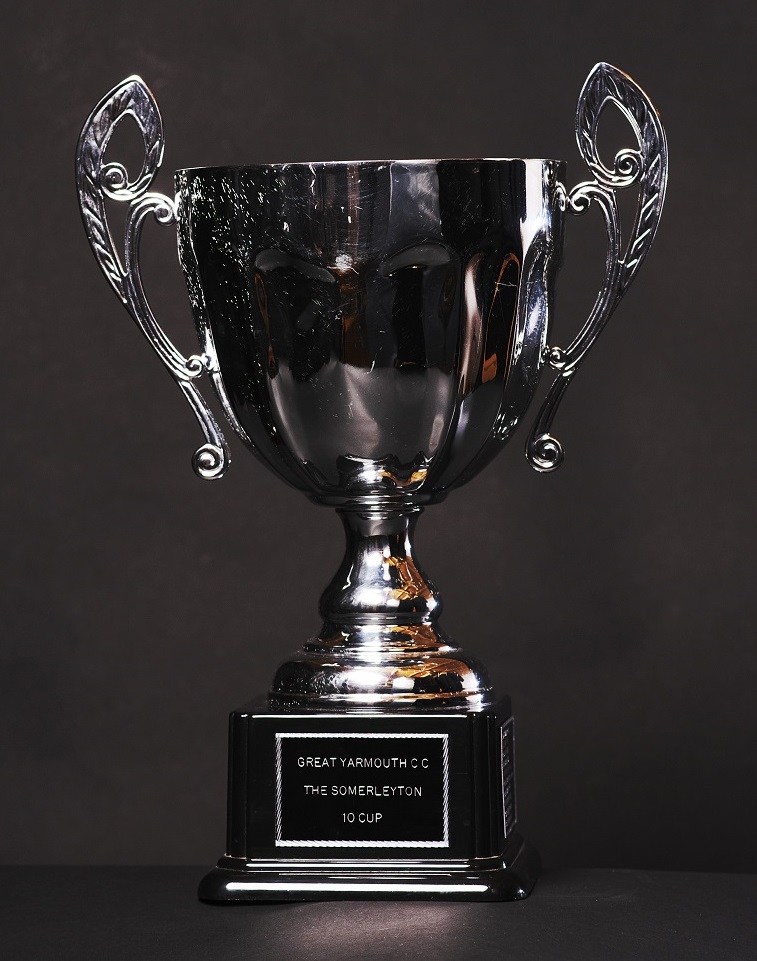 25-miles Scratch (based on actual time). 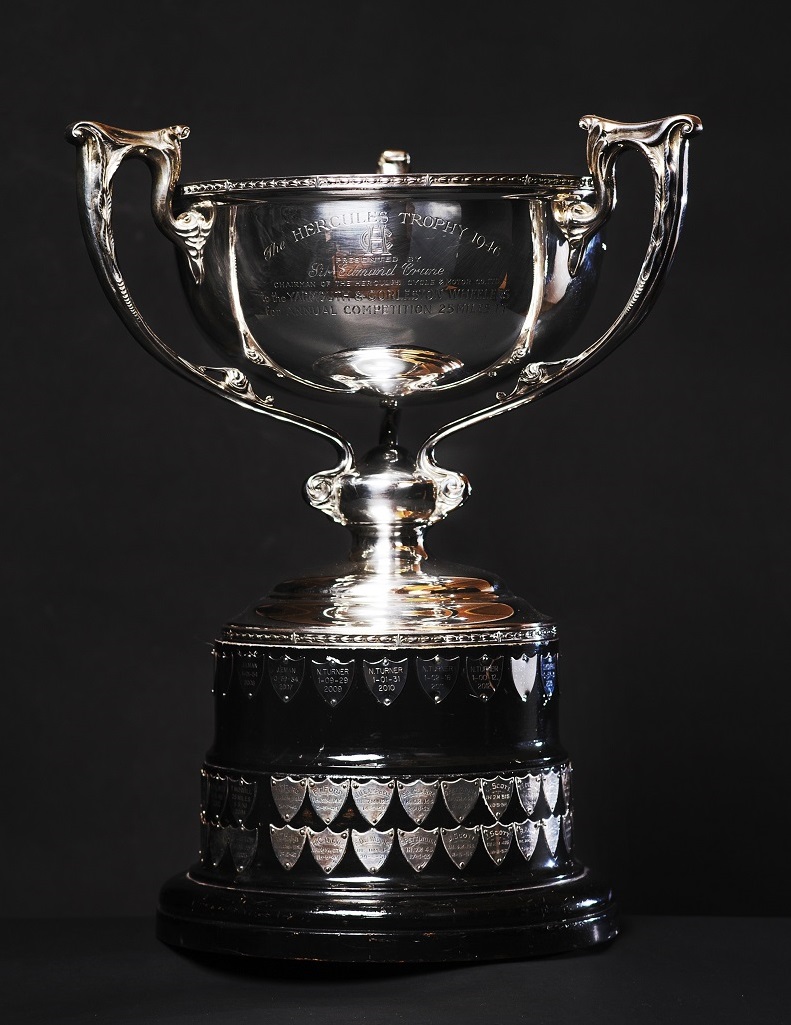 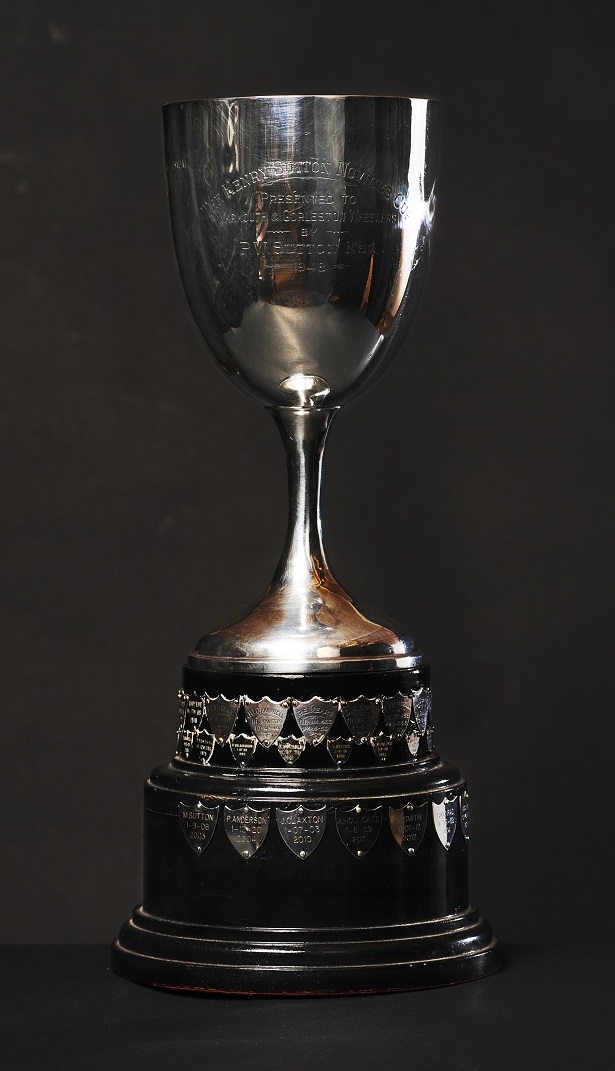 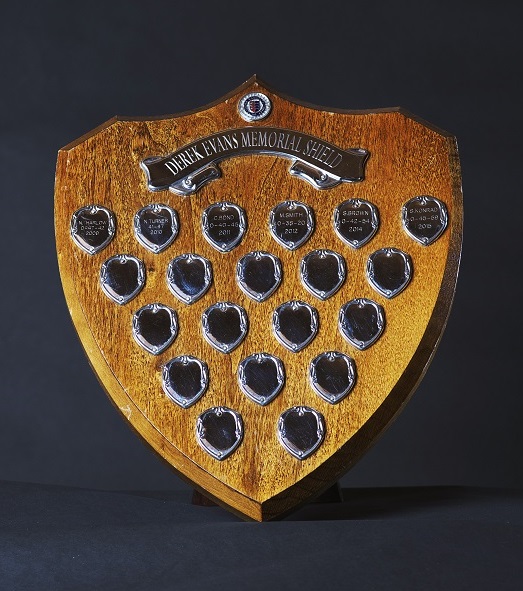 Awarded to the fastest club rider in a club 25-mile time trial on the Somerleyton circuit during the season. 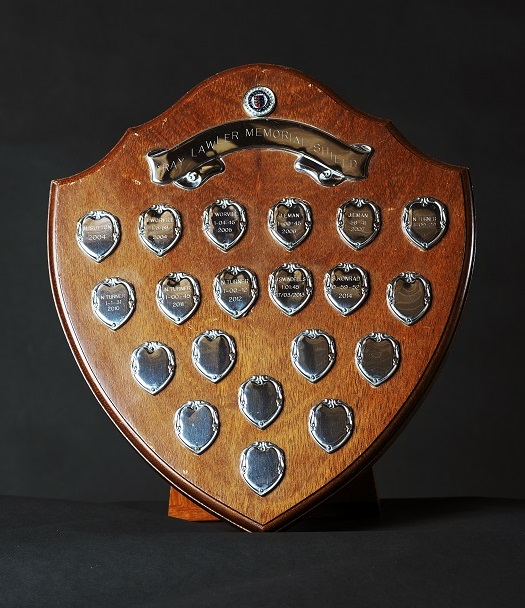 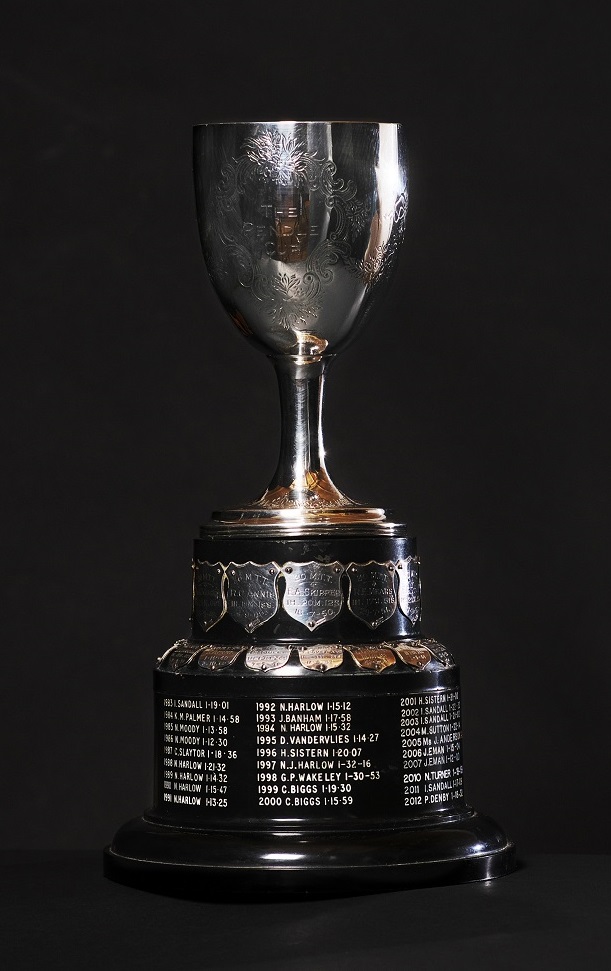 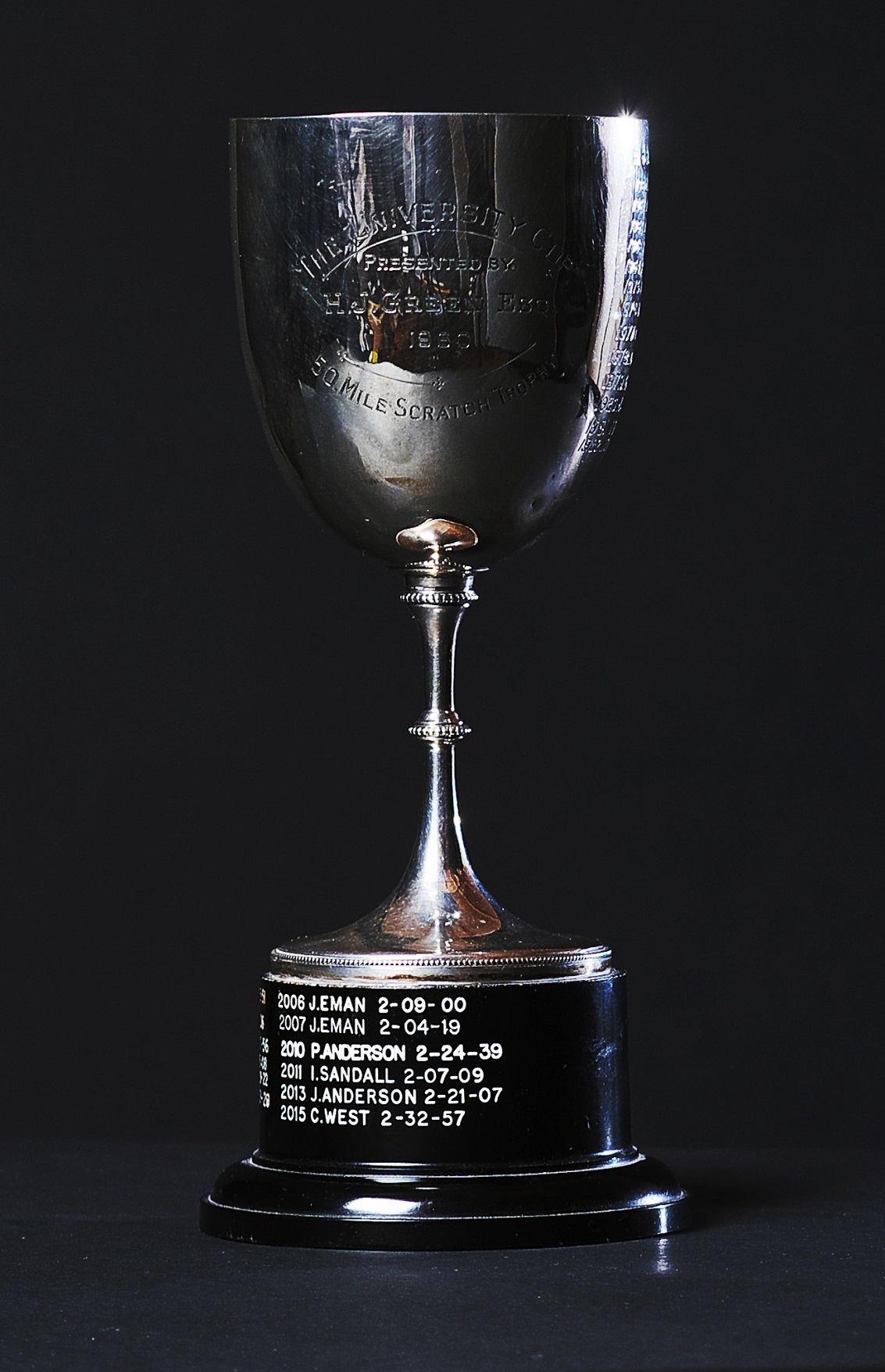 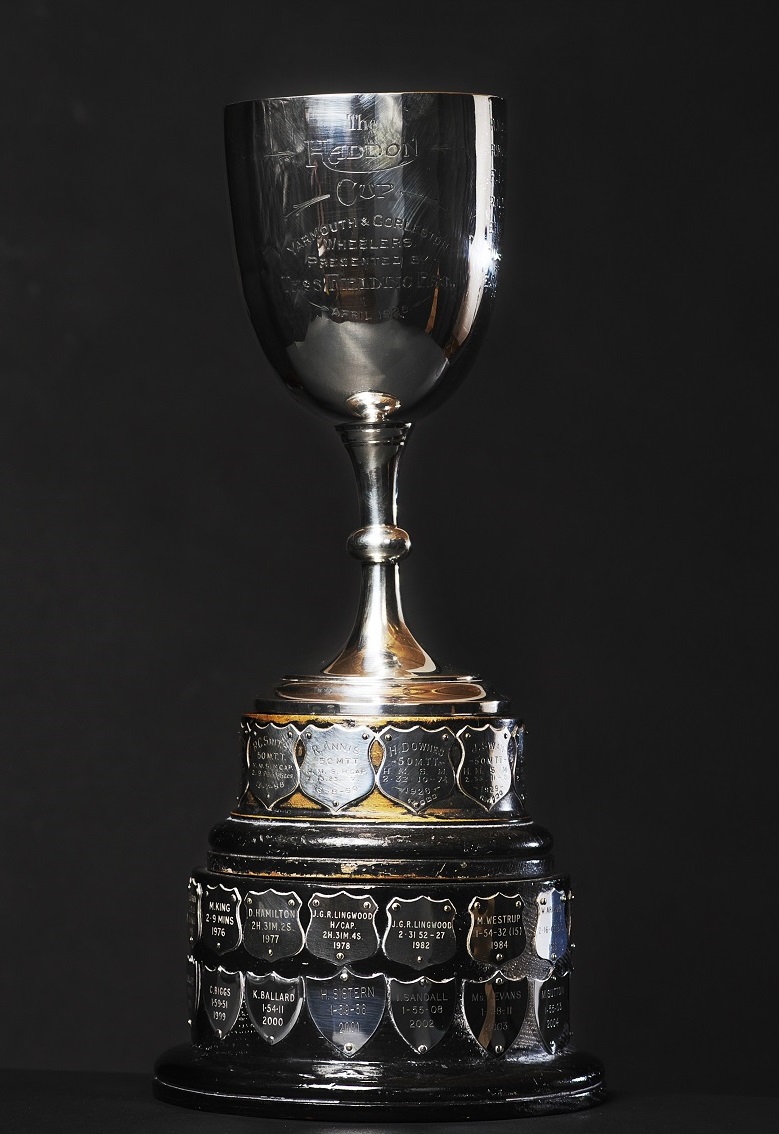 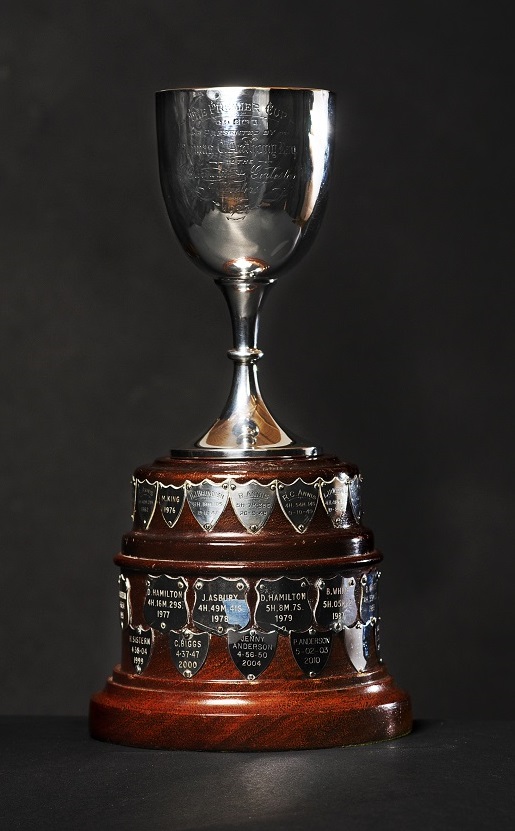 Awarded to the lady with the fastest average speed over any  two 10-mile and any two 25-mile time trials during the season. 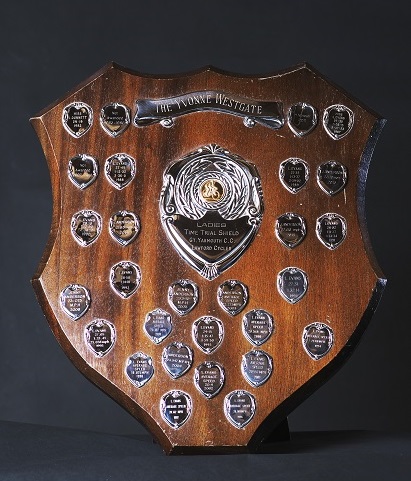 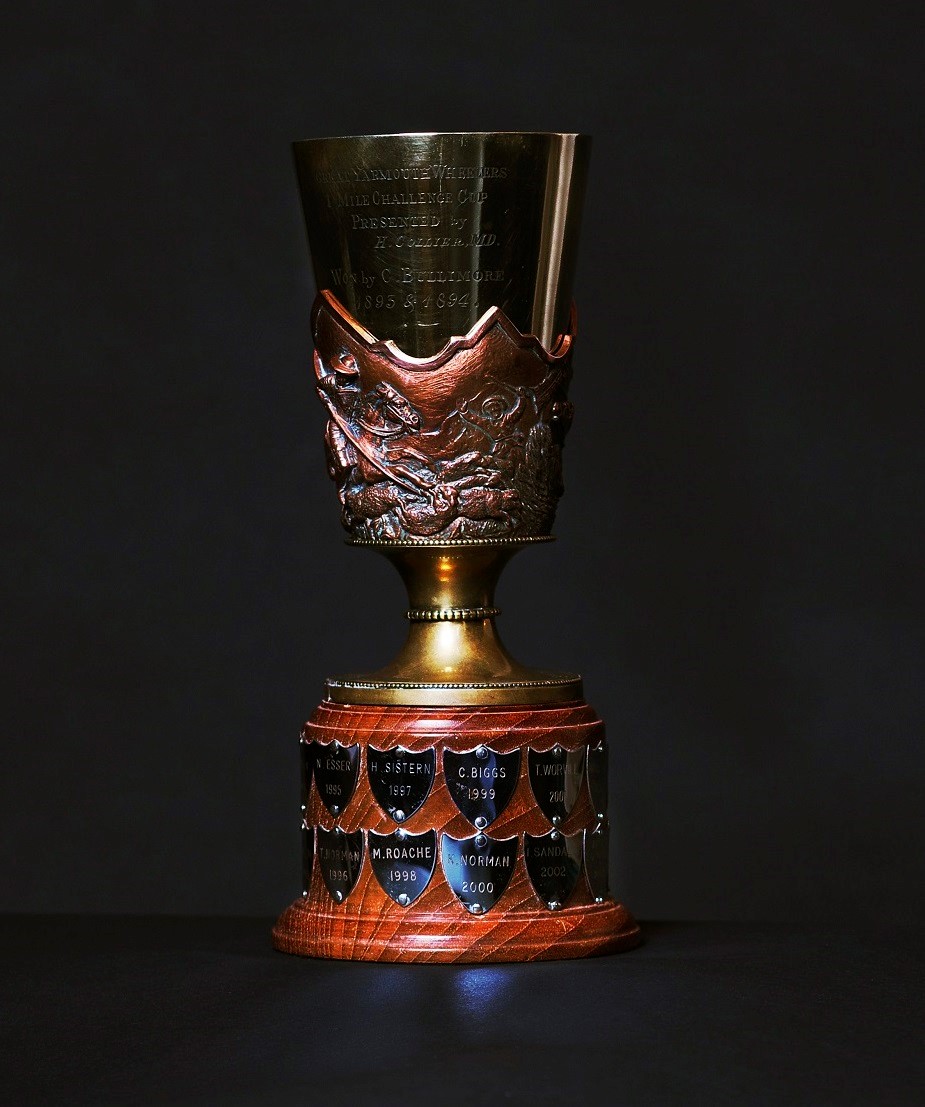 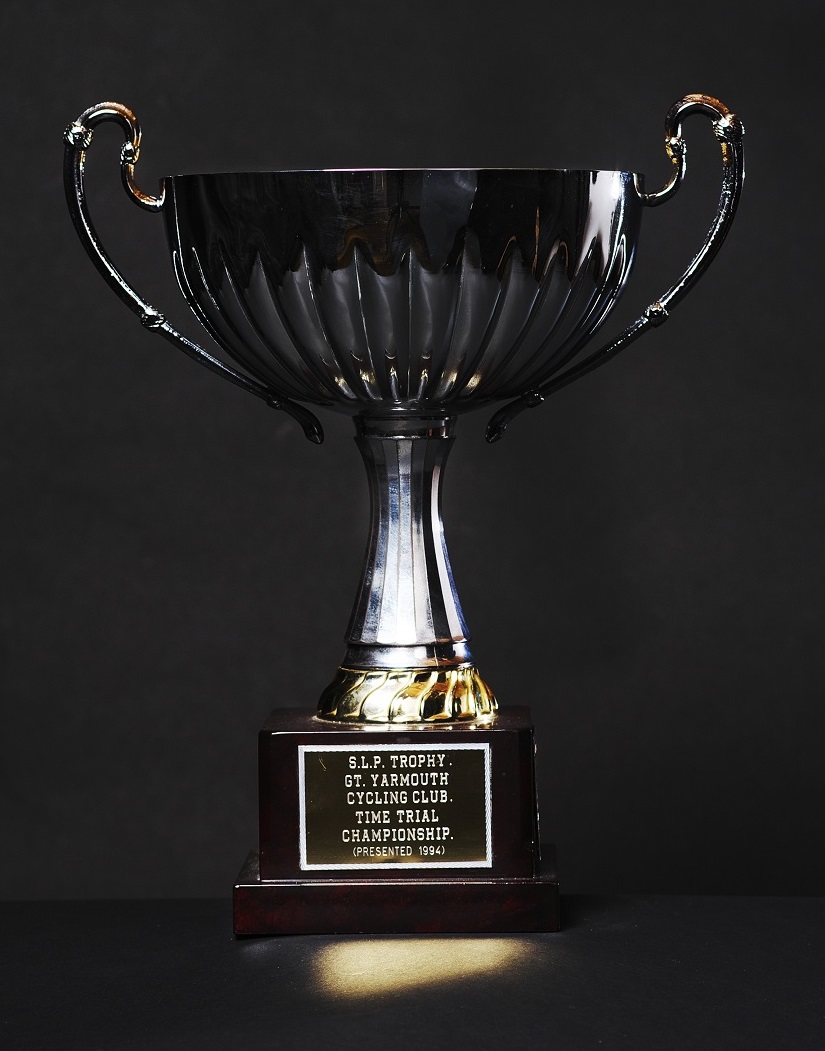 Awarded to the veteran with the greatest total ‘plus’ time over their age-related standard for 25, 50 and 100 mile time trials during the season (i.e. best ride at each distance counts). In the event that no veteran rides a 100-mile time trial during the season, the distances used will be 10, 25 and 50 miles.

Awarded to the fastest club rider in the club hill climb. 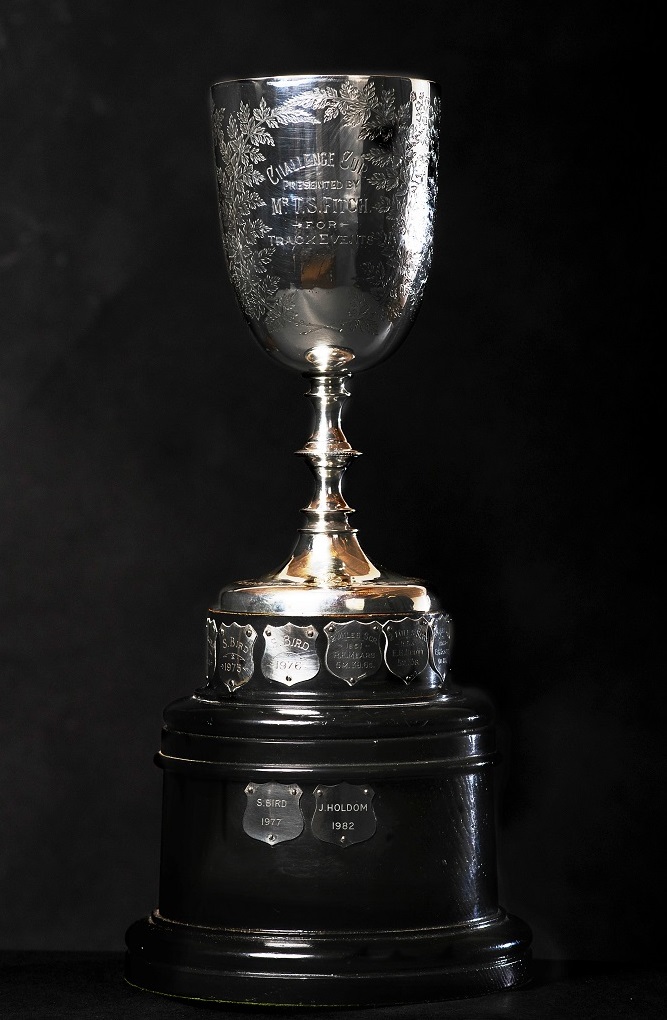 Awarded to the highest-placed club rider in any club Cyclo-Cross Event. 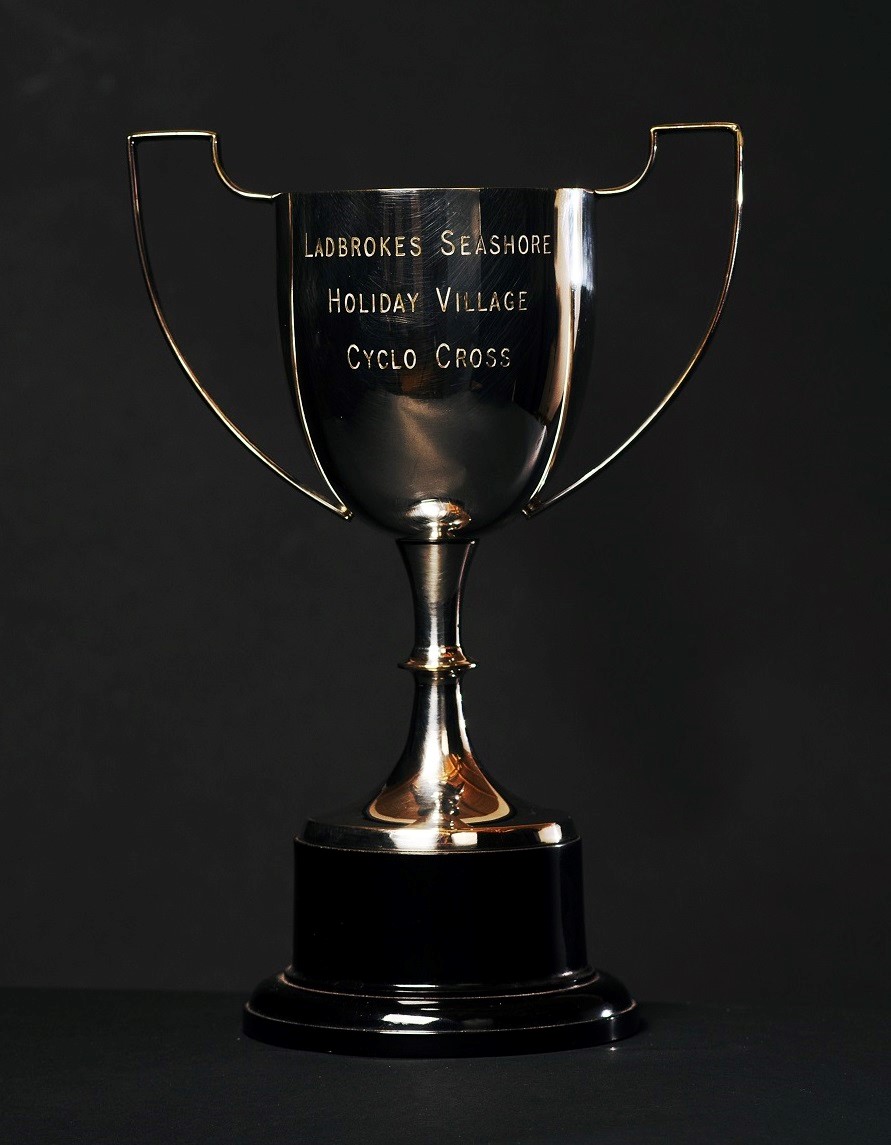 Awarded to the member amassing the most points in Road/Circuit Races during the season. 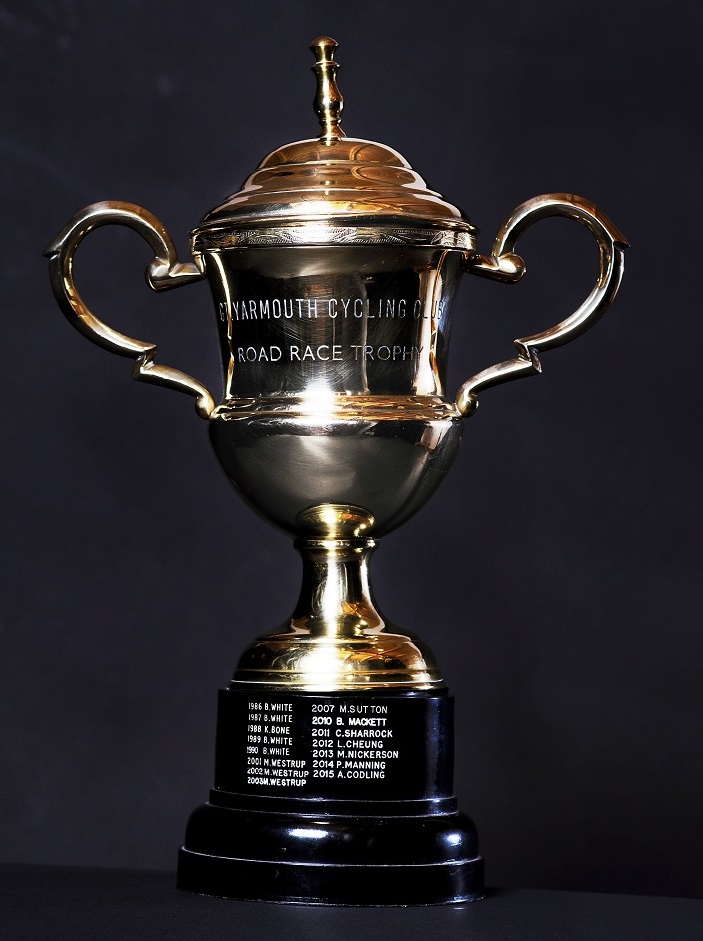 Awarded on a points basis (1st = 3pts; 2nd = 2pts; 3rd = 1pt) according to placings in the following scratch trophy events: Hercules 25, Pendle 30, University 50, Premier 100.  In the event of a tie, the trophy will be awarded to the rider with the highest placings in the counting events (i.e. 1st placings take precedence over 2nd placings etc.). 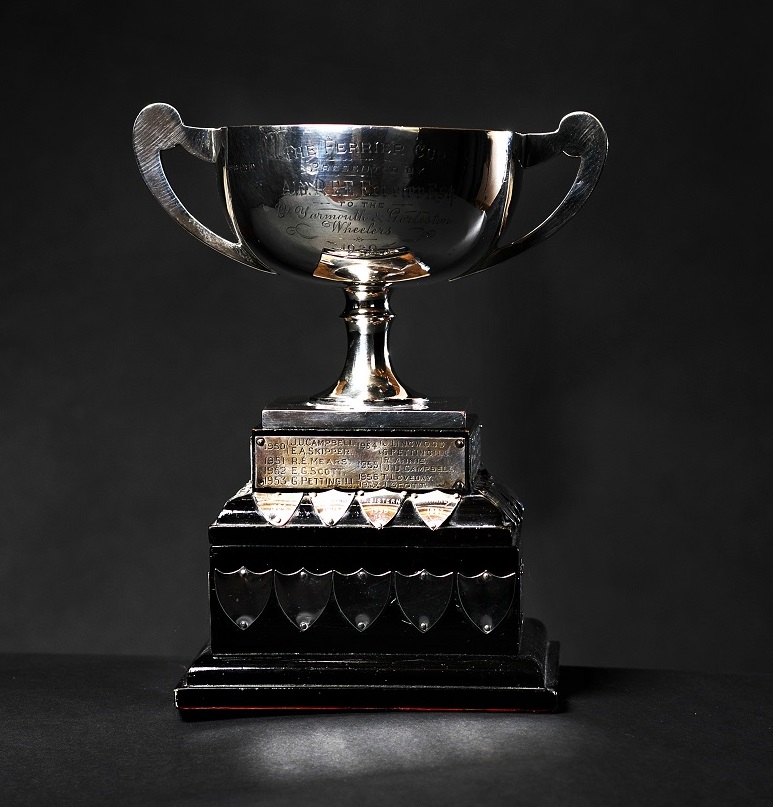 Awarded to the member amassing the most points for attendance on club runs over the period 1 October – 31 March. Points shall be awarded as follows: part of a morning – 1point; All morning – 2 points; All day – 4 points. 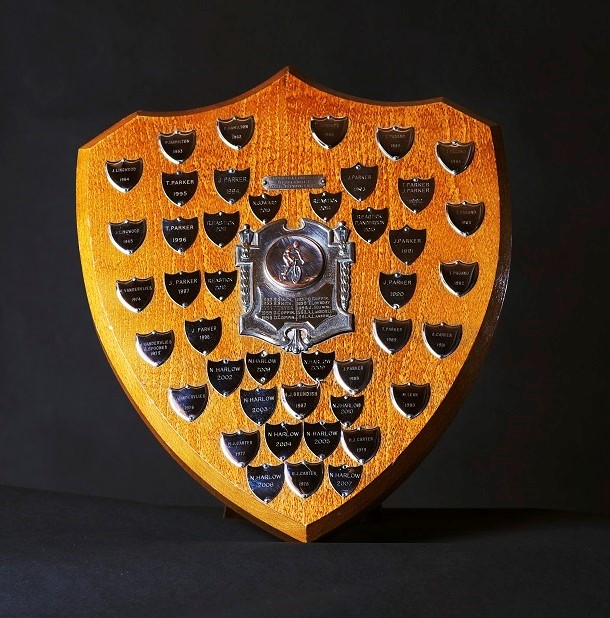 Awarded to the club member finishing highest in a tourist competition (whether organised by the club or externally, e.g. a “British Cycle Tourist Competition” (BCTC)-style event). 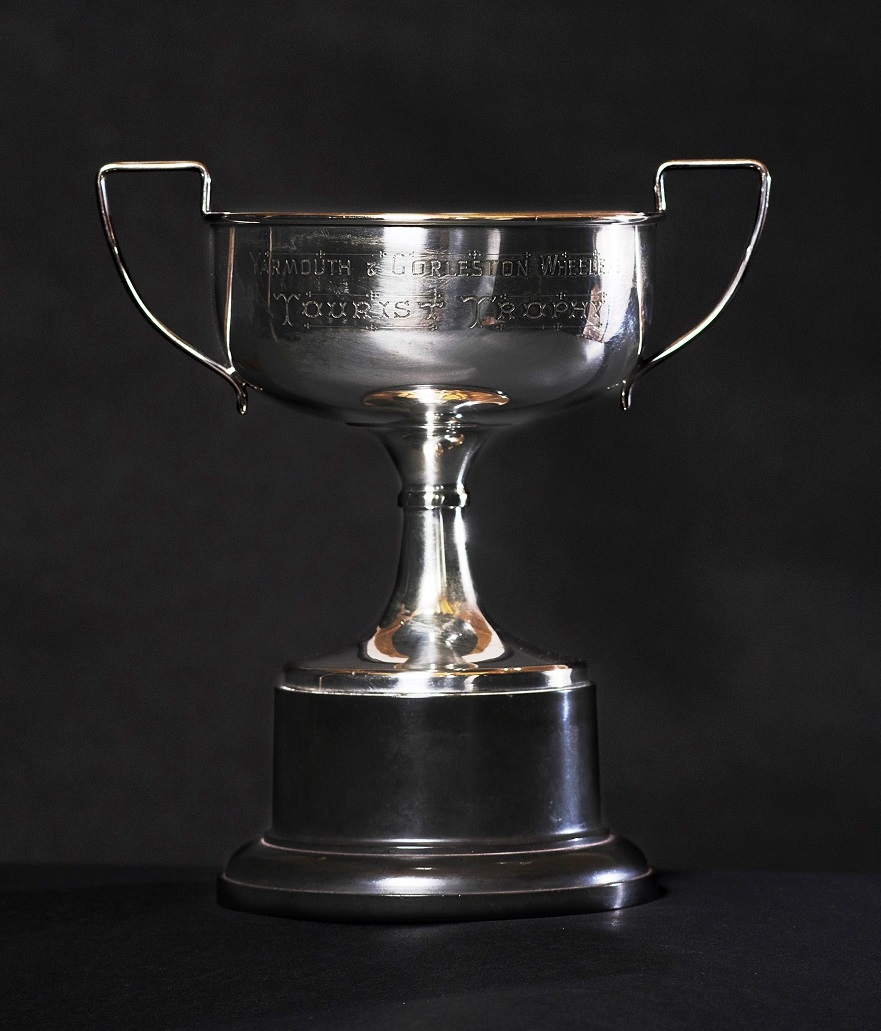 Awarded on the basis of a points system reflecting all cycling/club activities. Members will receive one point for participation in each of the following types of event during a season (1 Nov – 31 Oct.):

Participation in more than 15 club runs, 15 time trials (either short or long distance) or 10 road/circuit races, will, in each case, give entitlement to one extra point. The trophy will be awarded annually to the member amassing the most points and will be shared in the event of a tie between 2 persons, but will not be awarded in the event of a tie between 3 or more persons. 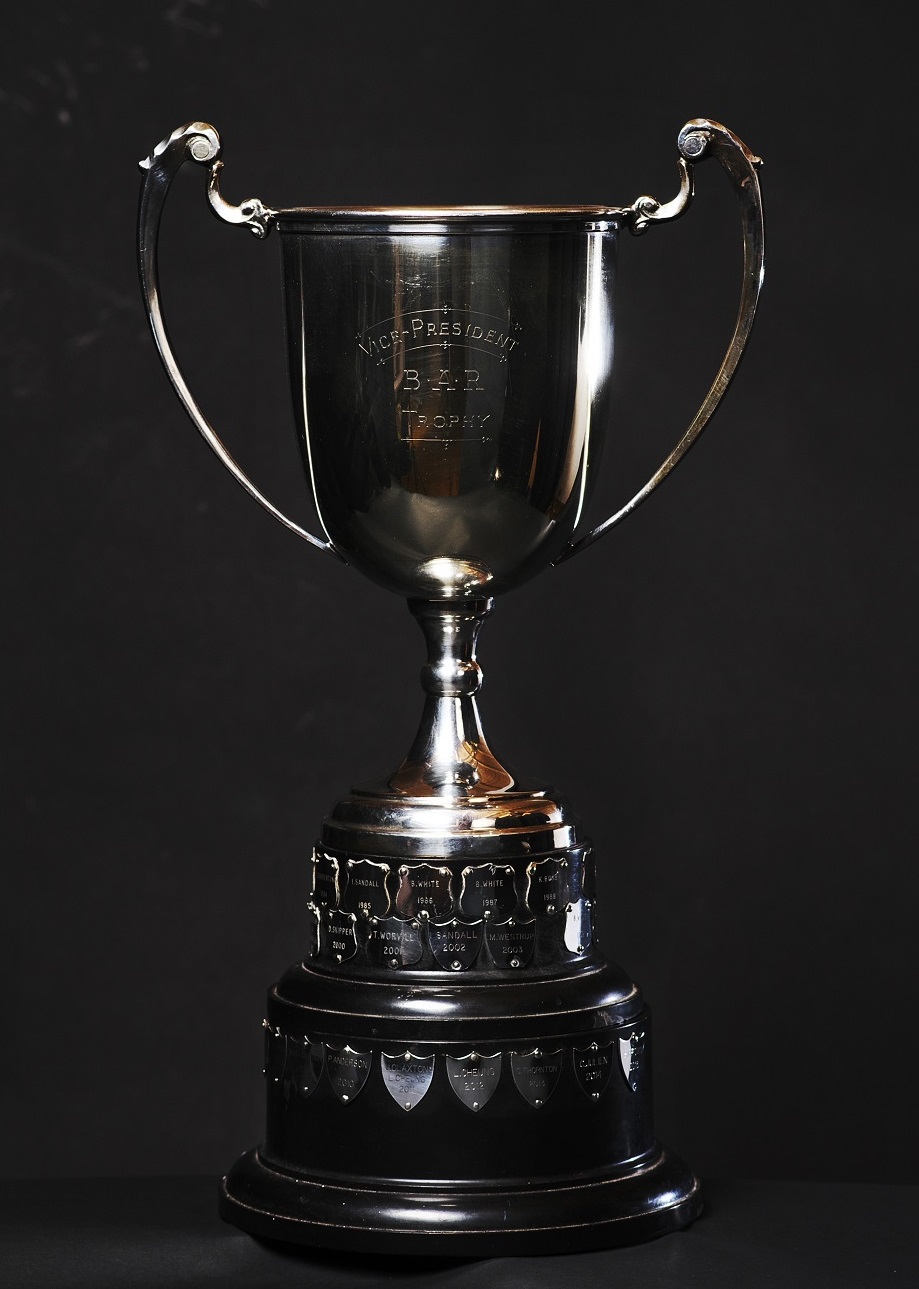 Awarded for services to the club during the year or over a longer period of time. Awarded either by the committee, or by a general meeting of members.

Awarded for outstanding efforts throughout the Summer Time Trial season. In recognition of the attention given to Roger Farrow (after he suffered a Heart Attack on an evening Time Trial), by Pat O’Neil (GYCC) and Paul Dennington (VCB)

(For inter-club competition – currently against Lowestoft Wheelers and Velo Club Baracchi) – Awarded to the club amassing the most points in the counting events. The events will be decided jointly by the participating clubs. Points are currently awarded as follows: 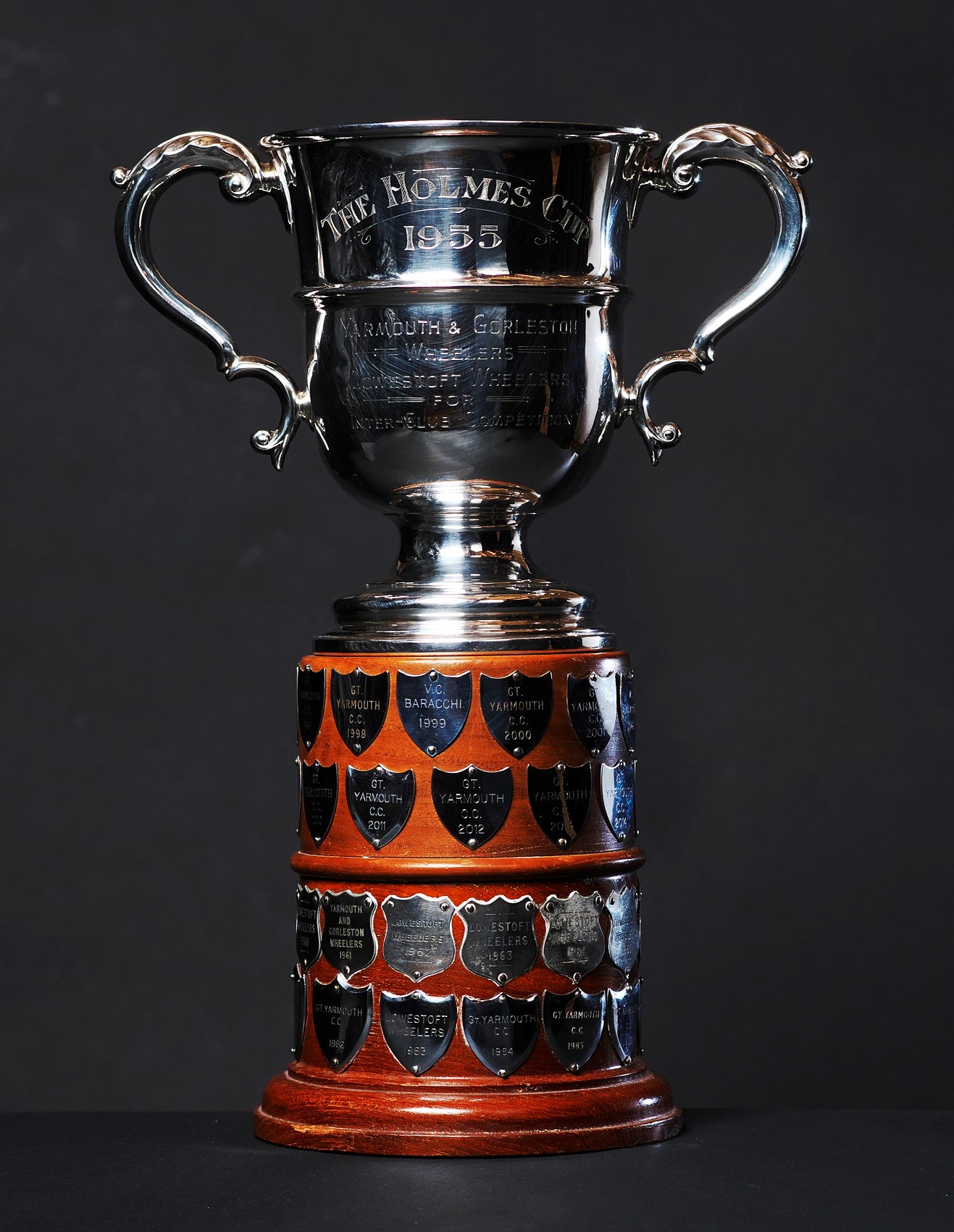