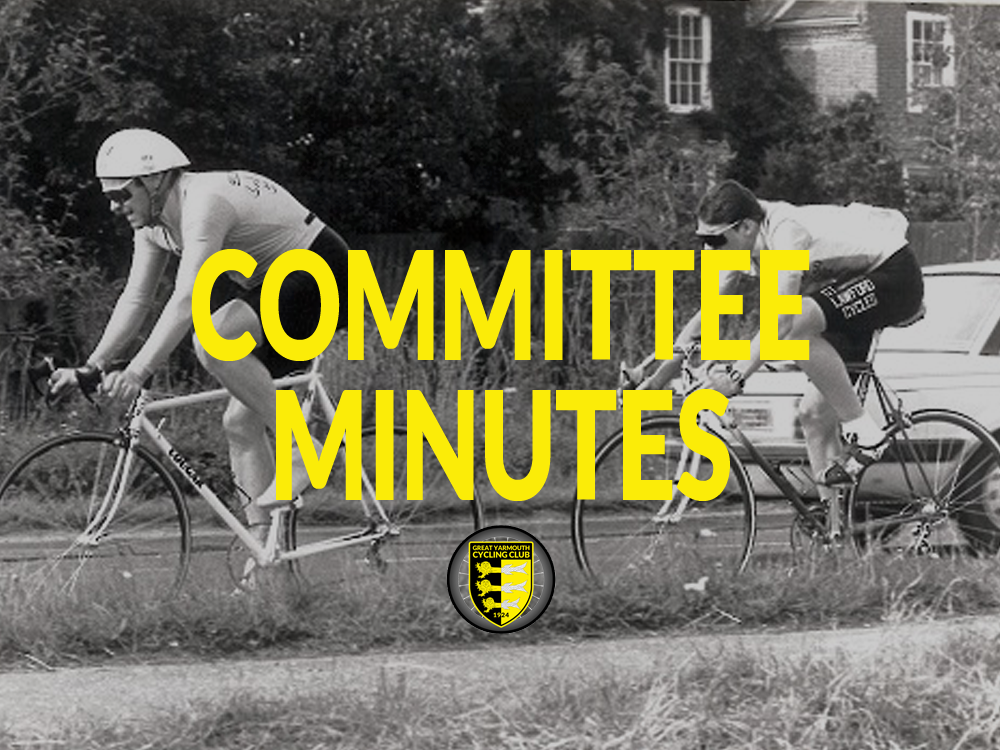 Item 14 – Date of next meeting

The next meeting is to  on Thursday 11th April.