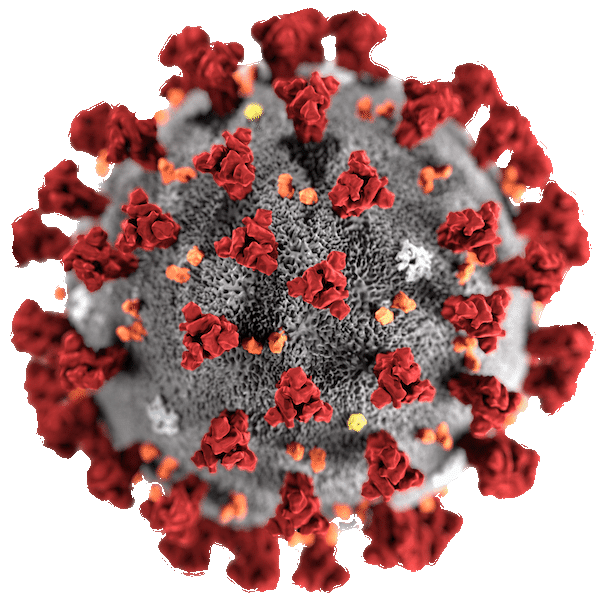 The trajectory of the COVID-19 pandemic in the UK and the currently suggested changes in the guidance and legislation by the Government indicate that it is likely that club group rides can recommence from the 29th March.
Different to the end of the first national lockdown, British Cycling has negotiated with the government to class club rides ran by BC affiliated cycling clubs as “organised sport” and will be allowed to run in groups of up to 15 riders with further increases following on in increments.
The committee has had a discussion around the re-starting of official club activities, have considered comments by GYCC members, along with monitoring what other clubs and officials have been saying and doing around the same subject.
We (and others) feel that the jump straight from groups of 2 to groups of 15 is rather large and could cause issues for the following reasons.
OUR PLAN
It is intended – if the currently intended roadmap comes to fruition, that Official Club Group Rides will recommence from the 29th March, with the usual Tuesday Evening, Saturday Morning and Sunday Club Rides, These will initially be in smaller groups of 6 as much as possible for a period of 3 or 4 weeks and will be organised as rides were over the summer period with a pre-registration system this will enable the public to get their head round that we are riding in groups again and also allow people to get used to riding in groups again. After these initial few weeks, and if the official guidance still allows, we will move to larger groups (initial suggestions of 10-12) and then hopefully after a few more weeks we will be able to increase again and continue until there is no limit.
Hopefully you will all agree that this is a sensible way forward and enables us to hopefully return back to normality with a phased approach.
As a bit of backside covering we also need to make members aware that after the 29th March Rides that are casually arranged and not officially advertised by the Club either on this group and/or the GYCC Public Page are NOT officially sanctioned GYCC rides and so as well as not being covered by the clubs insurance are still subject to whatever stipulations that “non-organised” sport and activities are governed by.
We will provide updates as and when required.

Any questions can be directed to either Ant Field or Simon Tate.