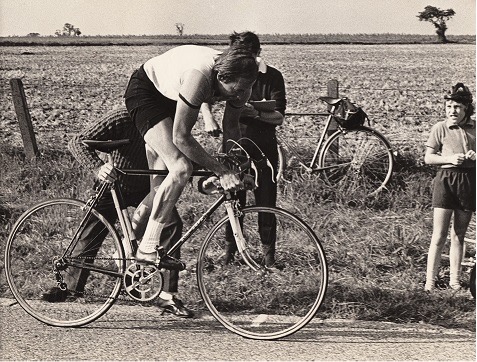 It is with great regret and sadness that we have to announce the passing of one of the Clubs former Club Champions and stalwart’s.

Terry Loveday was active with the Club from the 1950’s through to the early 2000’s, as an accomplished racer (he was the first member to go under the Hour for 25 miles – 59 mins and 9 seconds in 1961, on a steel framed, 4 speed bike no less), multiple Club Trophy winner, organiser, Club official and an all round genuine friend of the Club.

Our thoughts and condolences to Terry’s close family and friends